News
You are here: Home / About Us / News / Information / The Baton passes from Father to Son.

In 2016, Enzie Spiral Stairs not only had a slight name change the running of the 42 year old company seamlessly passed from Bryan Mackenzie (founder of the company) to his son William Mackenzie. While Bryan has maintained a presence in the company, he was always confident that William would be able to handle the running of the business and why wouldn’t he be.

William started working part- time in the business when he was three years old, when he was paid 2 cents per pin. Throughout his school years William worked in the factory, on weekends and school holidays wherever he was needed, learning all facets of the business from his father.

After going to University and studying psychology and working as a tour guide on the Trans-Sybrian railway. William returned to Australia in 2005 and began working full-time at Enzie stairs in the area of Business development, while continuing to learn all about all facets of the business.

So in 2016 when Bryan wanted to go in to semi-retirement it only made sense to hand the reins over to William. One of the first things that William invested in was a CNC machine, making the Pin Cell redundant.

“I think that ever since I was three years old. I have been determined to find an alternative to the work that was carried out in Pin Cell. With the purchase of the new CNC in 2016 I found that alternative,” laughs William. “Seriously though, investing in machinery and automation helps Enzie Stairs improve it manufacturing process and quality, and the purchasing of CNC machine was the first step.”

Moving forward in the next few years it is expected that Enzie will be investing in a number of new technologies, processes and machines. This is a very exciting time for Enzie, we can’t wait to see what is coming next.  Keep an eye out in this space. 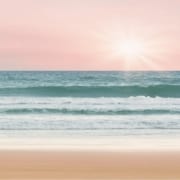 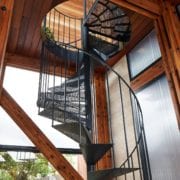 ﻿The 6 Steps when Purchasing a Spiral Staircase from Enzie. 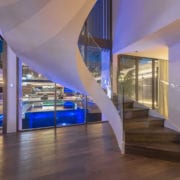 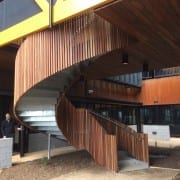 ﻿Enzie Stairs - Made in Australia 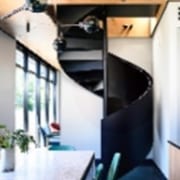 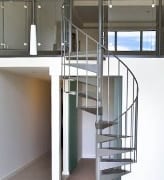 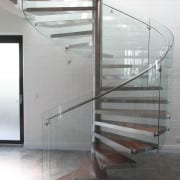 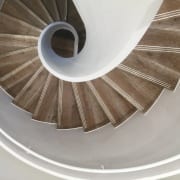 Don’t be fooled there is only one Enzie Stairs - The Leader in Spiral Stairs.
0 replies

Want to join the discussion?
Feel free to contribute!